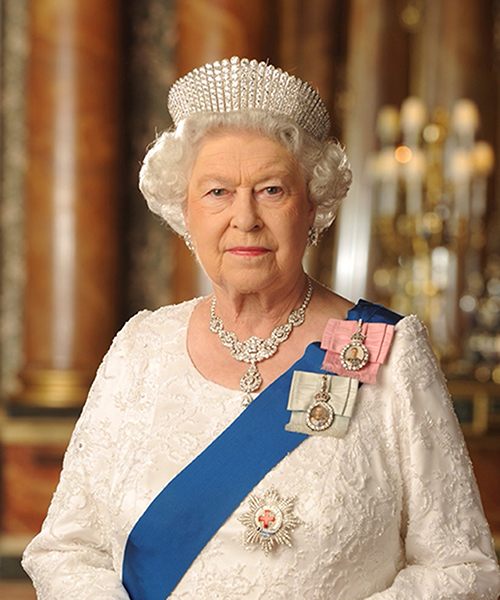 The Mayor of Colchester, Cllr Tim Young, has expressed his deep sadness and that of the people of Colchester, following the announcement today of the death of Her Majesty Queen Elizabeth.

Flags at the Town Hall and Castle have been lowered to half-mast. Books of Condolence are being opened at the Town Hall, Mercury Theatre and St. Peter’s Church on North Hill for residents across the borough to leave their respects and messages of sympathy, and people will be able to leave floral tributes at the town's War Memorial.

The Mayor of Colchester, Cllr Tim Young, said: “On behalf of the people of Colchester, I would like to express my most profound sorrow at the passing of Her Majesty The Queen, and to convey our deepest condolences to all members of the Royal Family at this difficult time.

“Queen Elizabeth has been a loyal servant to this country and has touched the hearts of millions of people, not just in the United Kingdom but throughout the Commonwealth and across the globe. She was an exceptional person who devoted her life to her family, her nation, and the Commonwealth.

“Her Majesty visited Colchester on many occasions, including in 1985 when she attended a lunch in our Town Hall. Whenever she visited, she was greeted by thousands of well-wishers.

"I am sure that the people of Colchester will wish to join me in reflection on this sad and momentous occasion, by signing the Book of Condolence and placing floral tributes at the town's War Memorial.”

The Books of Condolence will be open from:

Mercury Theatre – Monday to Sunday, 9am to 6pm.

St. Peter’s Church – Monday to Friday, 12pm to 2pm with a short service at 1pm. Saturday to Sunday, 9am to 6pm

The Books of Condolence will be open until the day after the funeral.

The books will later be stored in the town archives as a lasting memorial.
An online Book of Condolence will also be available at www.colchester.gov.uk/condolence