A referral was made by a health visitor in regards to a tenant and her baby that were experiencing issues with their landlord.

The tenant had been told that she needed to leave the property by next month, but had not received a valid section 21, notice to quit. The health and housing project officer intervened and sent a letter to the landlord communicating that any eviction must be lawful and in order to evict the tenant then a valid section 21 notice to quit must be issued correctly.

A few days later, the officer received a phone call from tenant informing her that the landlord had changed the locks and told the tenant to pick up her stuff in a few days.

A phone call was made to the landlord informing him that what is was doing was a criminal offence and that a notice to quit must be issued and that legal action could be taken against him, he explained that he didn’t understand this and that he would let the tenant back in and seek legal advice.

It then came to light that the landlord had received the deposit in cash (this had not been secured in a tenant deposit scheme) and that payments of rent were received every month in cash too.

The officer explained that this deposit must be legally put in a deposit scheme and he said he would process this and that he was trying to sell the property.

After explaining to the tenant the job role of the Private Sector Housing team, an inspection was carried out at the property and the hazards were found including, excess cold, electrical hazards and fire.

After assessing the hazards, a formal schedule of works was produced and sent to the landlord. This informs the landlord of the hazards within the property, the deficiencies and how to resolve them. The landlord then has 28 days consultation period to inform the officer of when works will be carried out.

As the tenant was trying to move out of the area through the Gateway to Home Choice process, a copy of the schedule of works was sent to support her application and inform the housing options team that her current home had hazards.

All works were carried out and the hazards were reduced to an acceptable standard, the tenant and baby were moved to another property and the property has now been sold in a safe condition.

Further information on legal evicition can be found on: 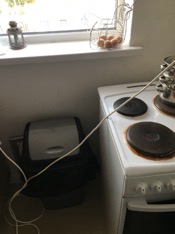 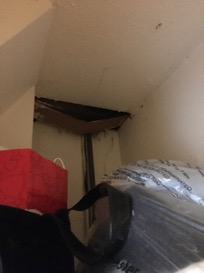 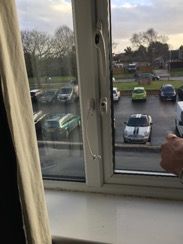 After works were completed: 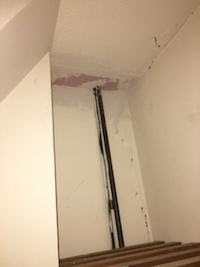 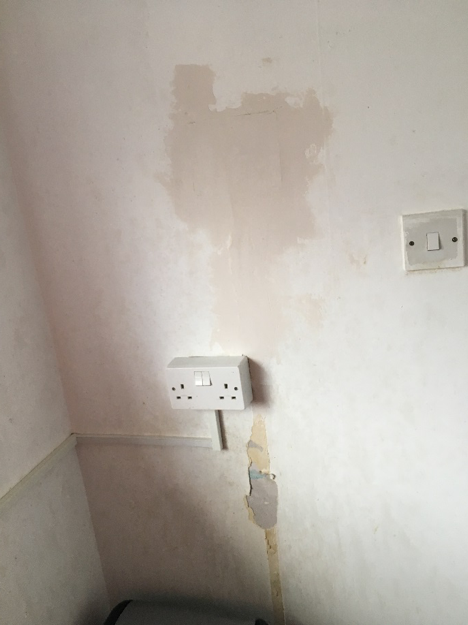